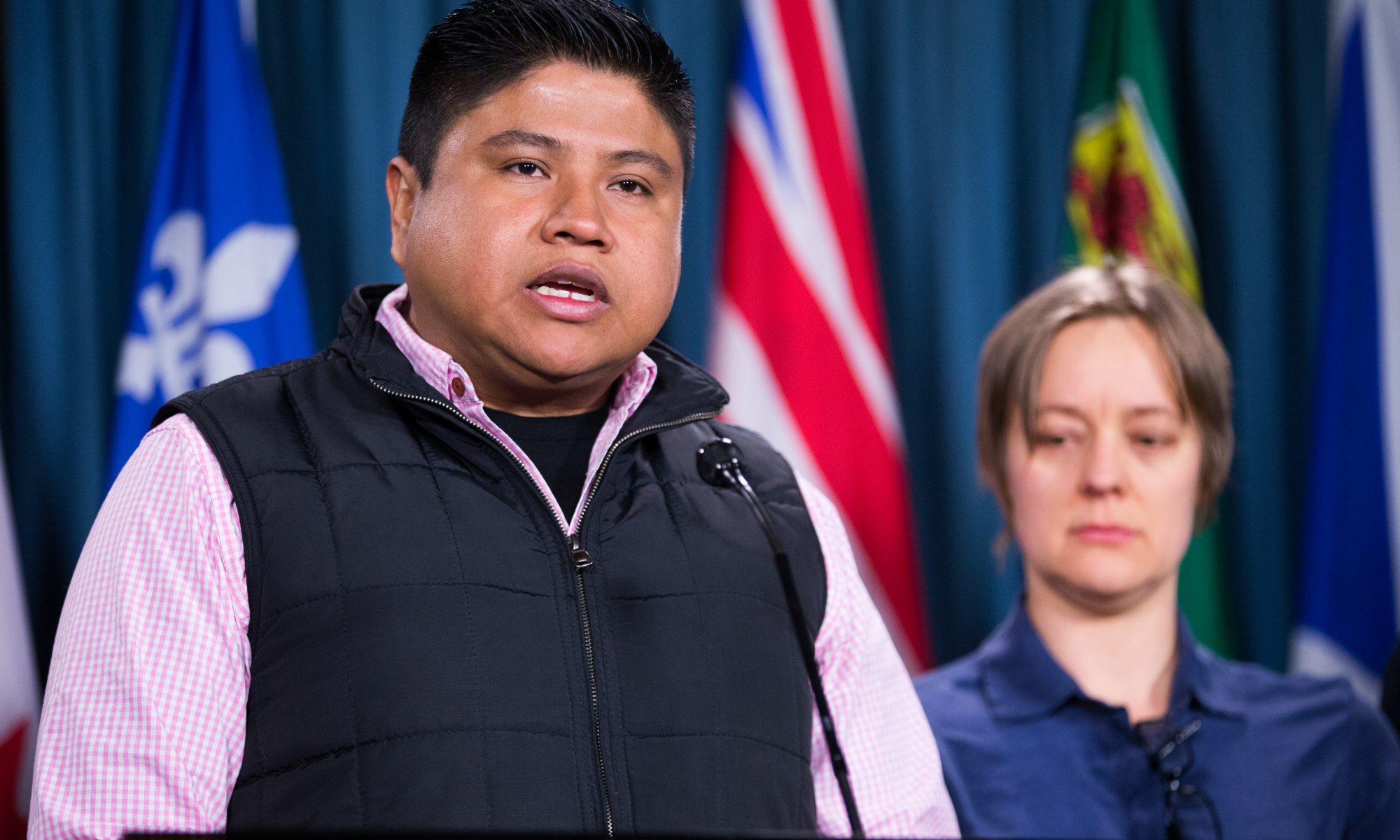 Excerpt from the testimony of José Luis Abarca. Read the extended version here.

My father, Mariano Abarca, had four children and ran a restaurant in Chicomuselo. He also played a role as an important leader of the community, especially when a barite mine owned by a Canadian mining company began to cause social and environmental harm in the community. The Canadian mining company, Blackfire, operated in our municipality from 2007 until the end of 2009.

On November 27, 2009, a man shot and killed my father as he was sitting outside his restaurant. All of the people with ties to the murder were contracted by the mining company and, to date, there has yet to be a serious investigation.

We have filed a complaint demanding an investigation into the actions of the Canadian embassy in Mexico….we obtained documents that reveal how much the Canadian embassy knew about the situation and did nothing to protect my father, all the while working to secure Blackfire’s operations.

My father is not coming back. But we believe that this process can set an important precedent for the struggles of other communities who are in danger because they are fighting to protect their environment and health from the enormous damage caused by mining.